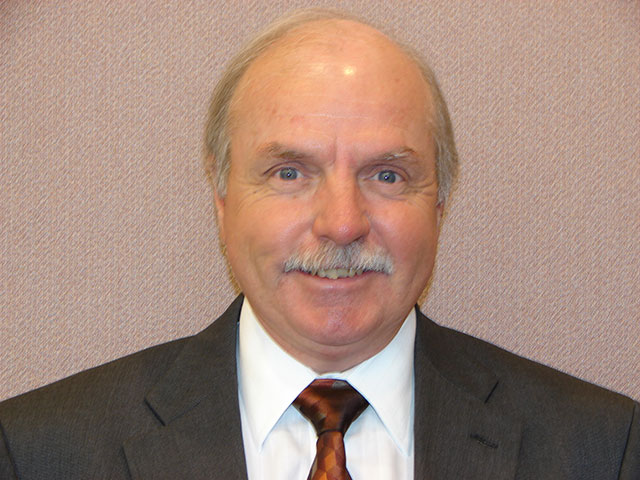 Art Johnson was born and raised in Albany, New York and has lived in Wilton since 1973. He has been active in town government for over 40 years. Art received an accounting degree from Albany Business College and attended the University at Albany, SUNY. He retired from the New York State Department of Tax and Finance after 34 years of service. Art is a member of several community organizations.